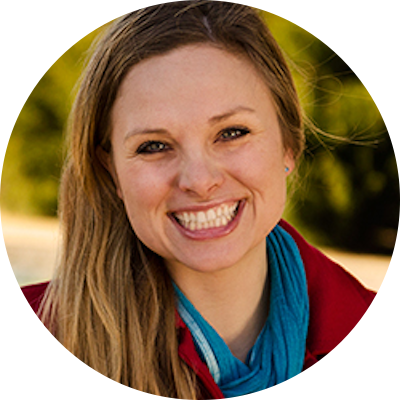 Kendra White is the director of In His Image and producer at American Family Studios. From directing faith-based films such as Summer Snow to writing AFA’s children’s animated series Ryan Defrates: Secret agent, Kendra has produced a wide variety of resources to inspire, uplift, and encourage Christian families. 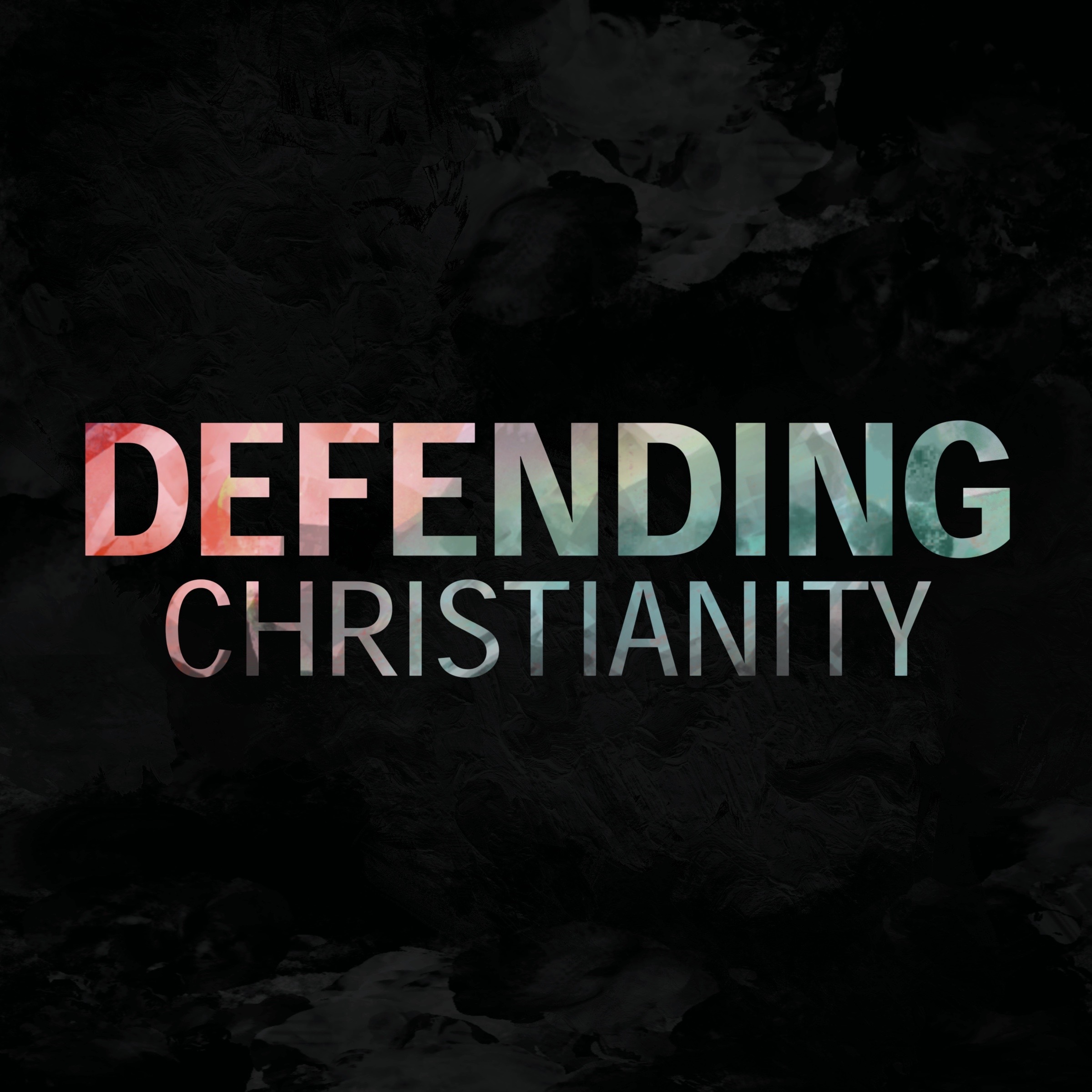 In His Image: Delighting in God's Plan for Gender and Sexuality

In this episode, I'm at American Family Association in Tupelo, Mississippi interviewing Kendra White, the director of the documentary In His Image: Delighting in God’s Plan for Gender and Sexuality. The documentary was produ…