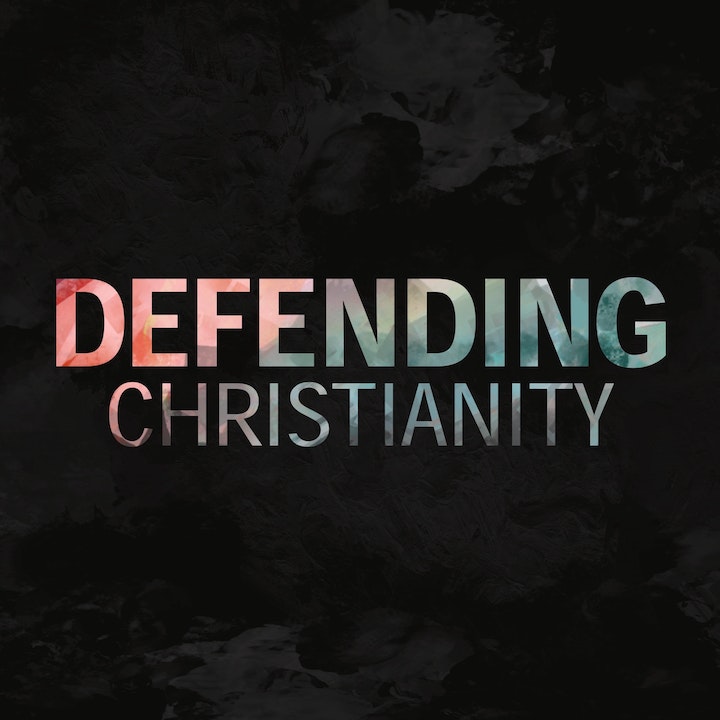 The message of the Gospel is attacked every day by restless efforts and empty philosophies of this world. That is why Defending Christianity isn’t about making meaningless arguments or attempting to provoke empty debates– it is about preserving the redeeming message of the cross of Christ by using logic and reason to communicate why Christianity best explains reality. New episodes are released fortnightly on Thursdays at 10 AM Central. For suggestions on episode coverage, email defendingchristianityministry@gmail.com Also, please check out the Defending Christianity Blog for articles on all things related to Christianity and Apologetics!**Season 2 premiering August 12, 2021 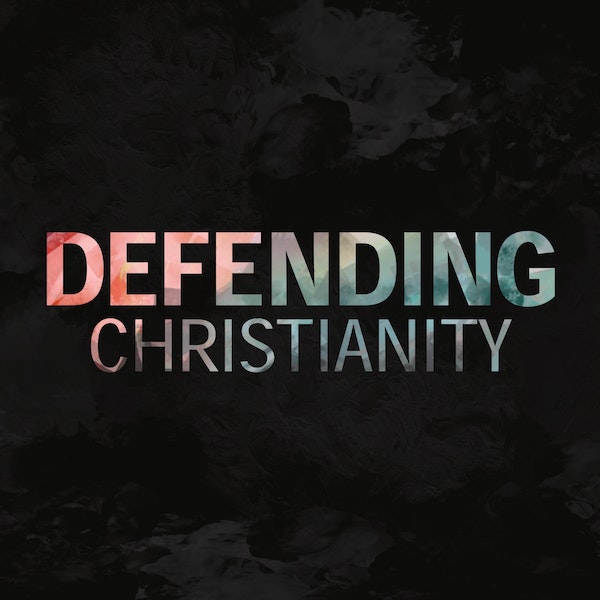 In His Image: Delighting in God's Plan for Gender and Sexuality

In this episode, I'm at American Family Association in Tupelo, Mississippi interviewing Kendra White, the director of the documen…

FINALE: How Does Islam Differ from Christianity – and Does it Matter?

In our SEASON ONE FINALE, philosopher and theologian, Dr. Kenneth Richard Samples will be joining us to discuss the differences a…

BONUS: Dr. Samples on the Importance of Apologetics

In this bonus episode, Dr. Samples discusses the need for Apologetics in the life of Christians as well as within the Church. Sea…

Do Science and Christianity Contradict?

One of the biggest blockades which keep people from accepting the idea of God's existence is science. Do science and Christianity…

I hope you all have an AMAZING and BLESSED holiday season, and can't wait to be back here on January 21, 2021!! SURVEY FOR SEASON…

A compilation of some insightful and significant remarks about Christianity from our amazing guests this season! Special thank yo…